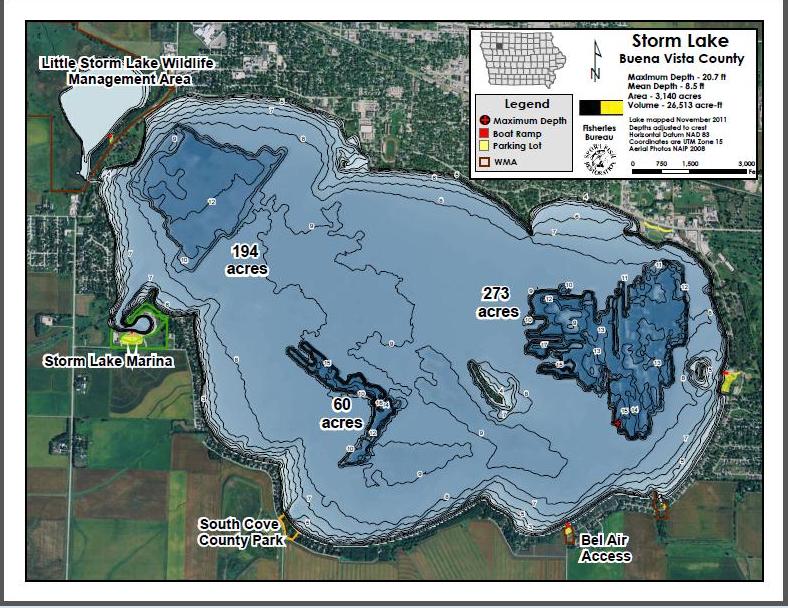 
Siltation-The pollution of the water from silt and other fine sand materials. These materials get caught up in moving water and are deposited as sediment.

Spoil Containment Site-Area to maintain and keep the dredged material that is removed from the lake, often referred to as “spoil.”