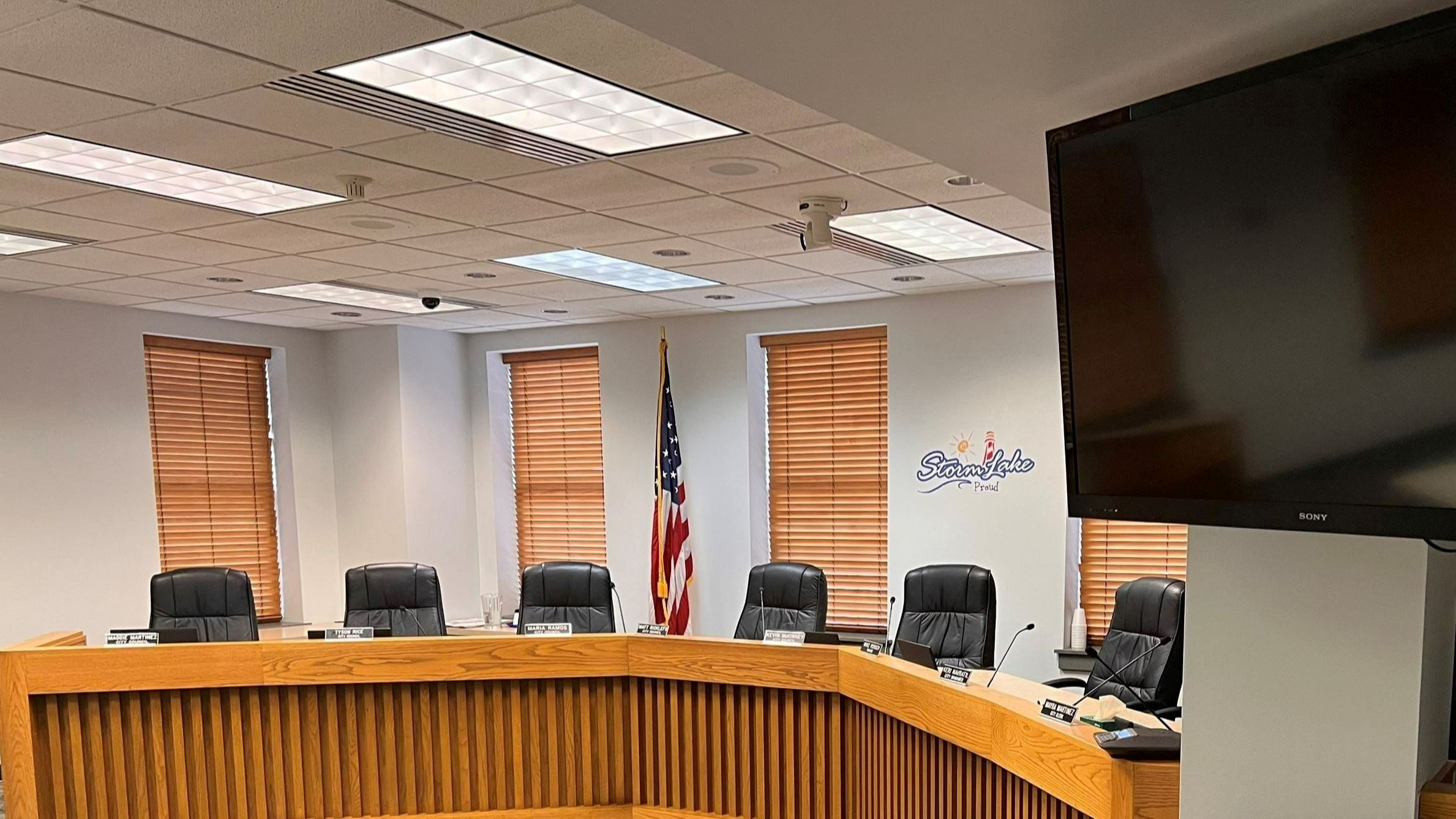 Scope of Power and Duties

The Council consists of five council members elected at-large for overlapping terms of four years. The mayor is elected at-large for a four-year term. The mayor is not a member of the Council and does not vote as a member of the Council. The Council, mayor, and city officers have such powers and perform such duties as are authorized by state law and by the ordinances, resolutions, rules, and regulations of the City of Storm Lake. 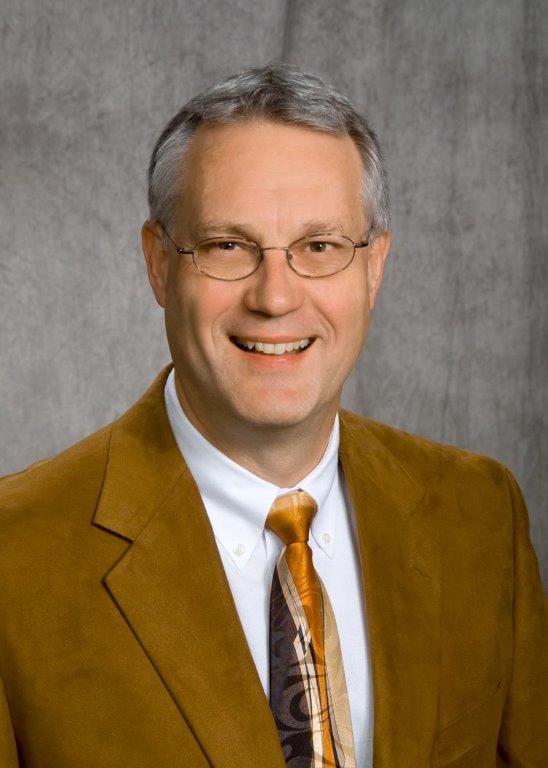 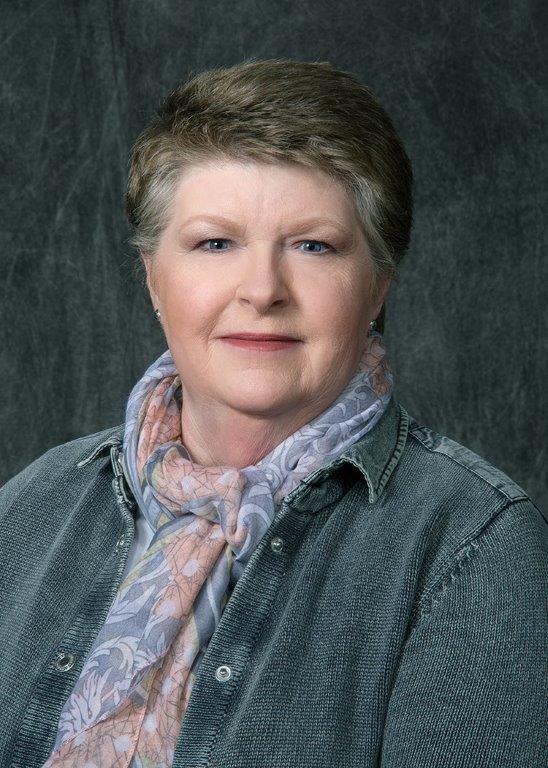 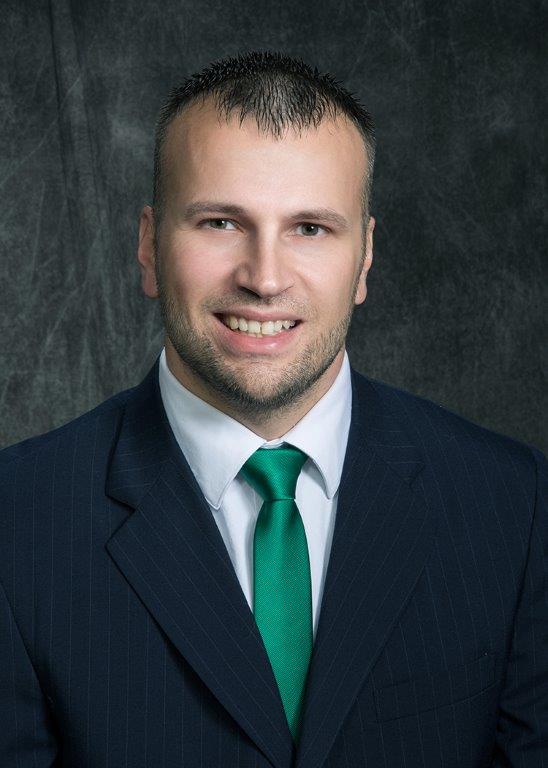 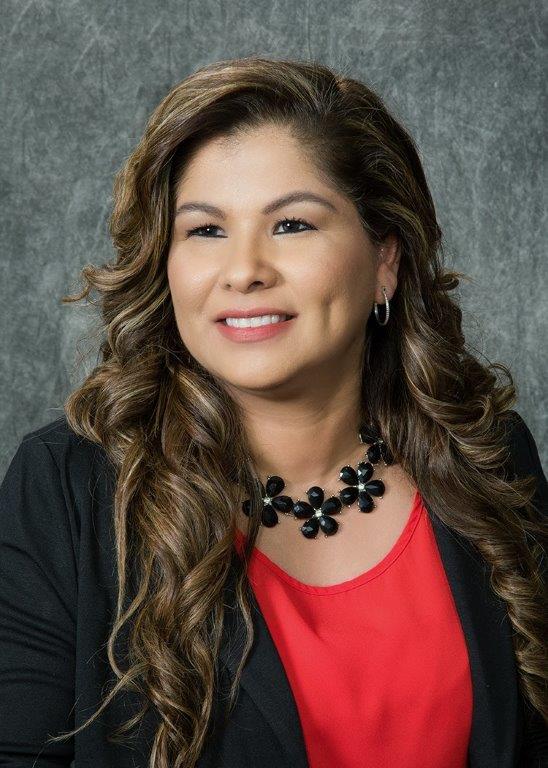 The Storm Lake Mayor and City Council are elected to individual four (4) year terms of office on a staggered schedule. Regular City elections are held every two years in November and the individuals who win election are seated at the first regular City Council meeting in January (usually the first Monday in January). Individuals who wish to run for office must pick up and fill out an Affidavit of Candidacy and a Petition form at City Hall during normal business hours (Monday - Friday from 8AM to 5PM). Once they have collected a minimum of 25 valid signatures on their petition form they can return all the forms to the City Clerk who will verify that all the information is filled out (we do not validate the signatures on the petition) and will notarize the signing of the Affidavit of Candidacy form.  Nomination paperwork can only be turned in during the filling period which may be different for each election. Names of candidates are public once they submit their paperwork to the City Clerk or if they elect at the time they pick up papers.