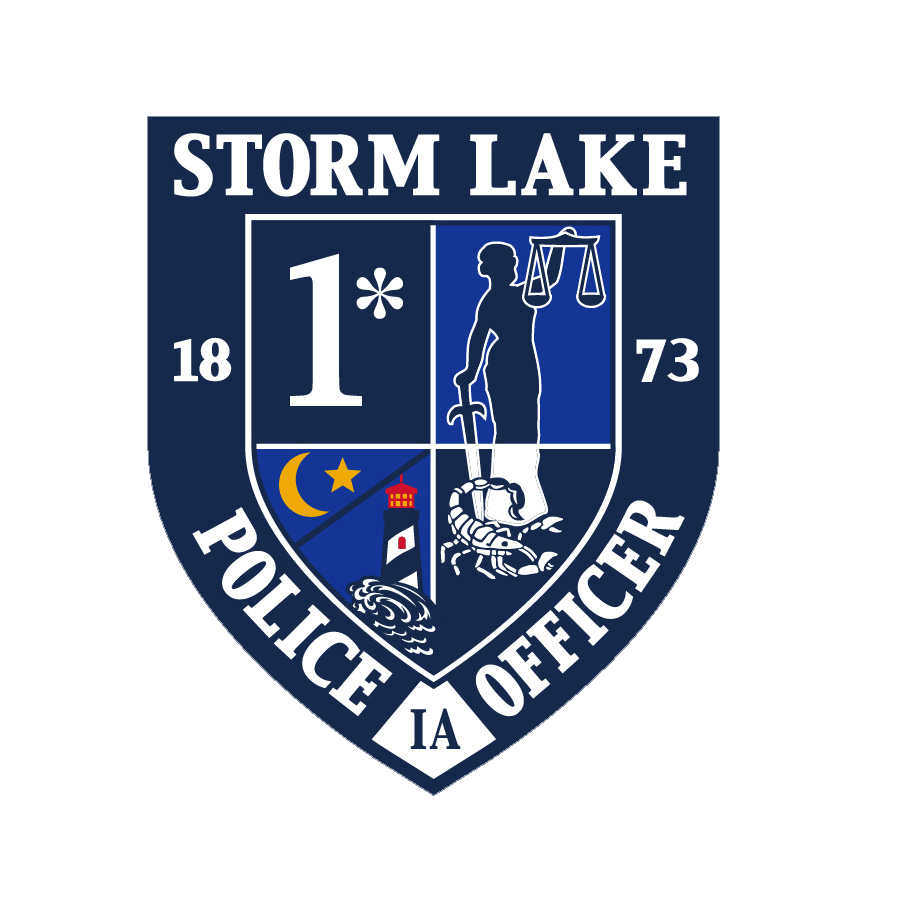 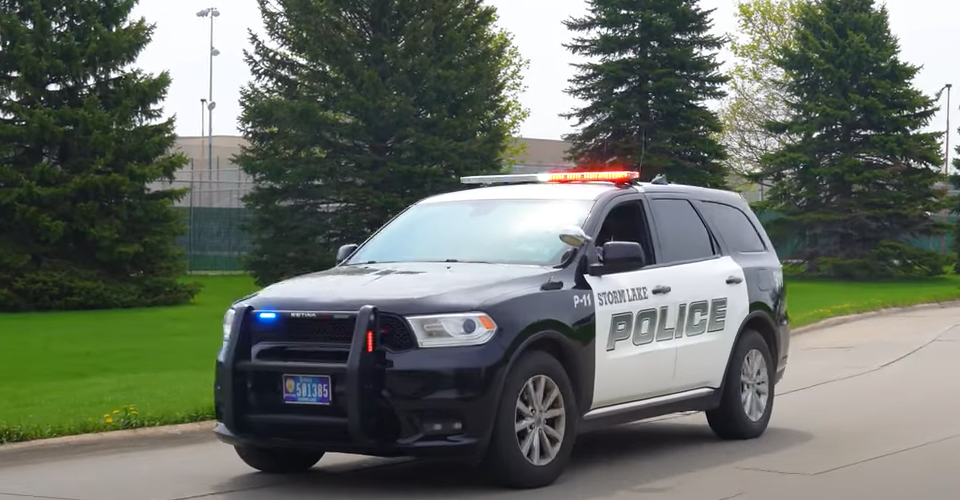 The Storm Lake Police Department has been recognized nationally for its community policing initiatives and outreach efforts serving diverse populations. 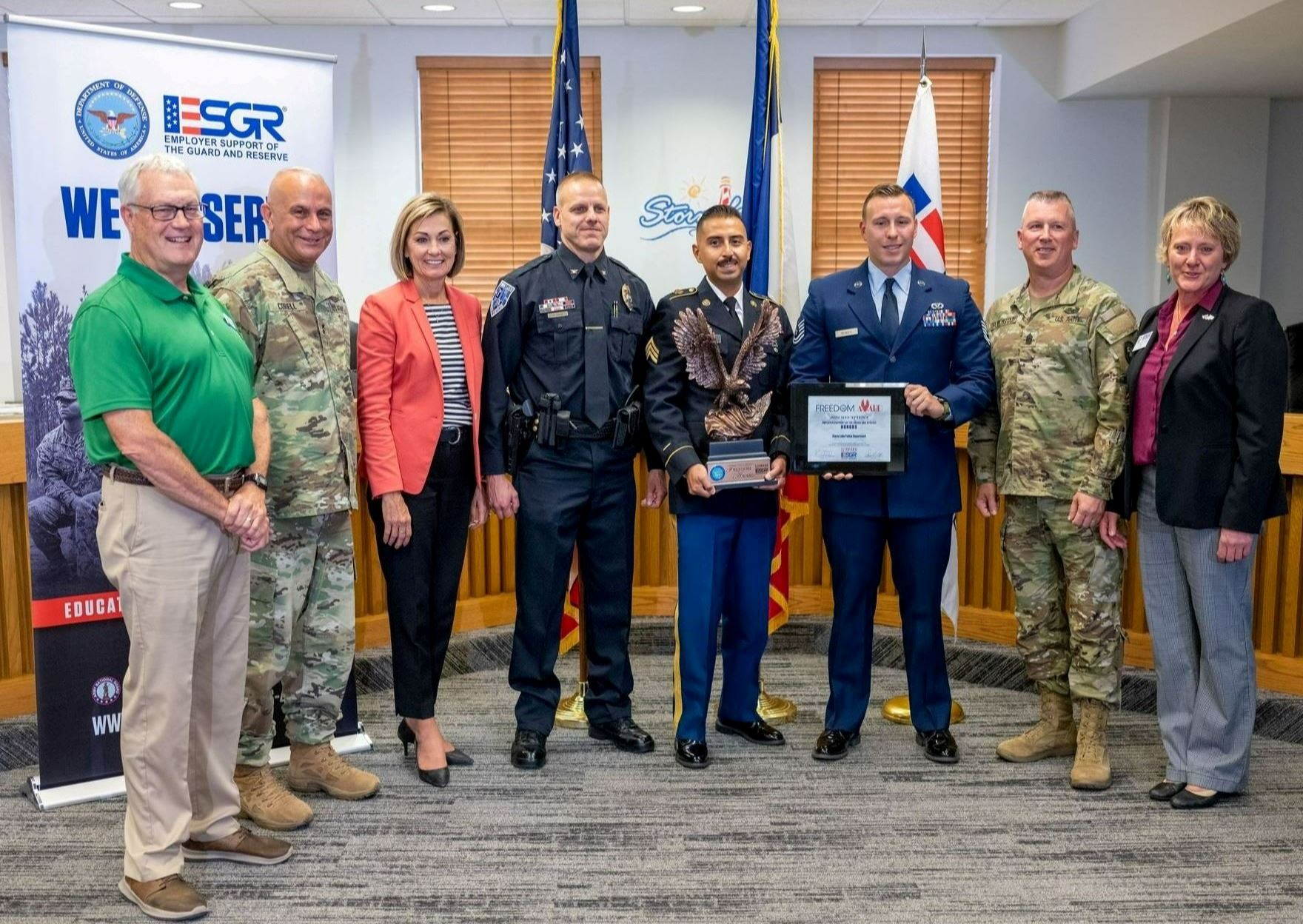 On September 15, 2022, the Storm Lake Police Department was awarded the U.S. Secretary of Defense Freedom Award for support of its military members. Governor Kim Reynolds presented the award.

Only 15 such awards are presented nationwide. The SLPD is the only public sector recipient in Iowa. The department was nominated by two of its members, Officer Gerardo Bravo and Officer Tyler Munden, who both serve in the Iowa National Guard and have served deployments. Seven members of the SLPD have served in the Guard. The SLPD was selected out of nearly 2,800 nominations nationwide. 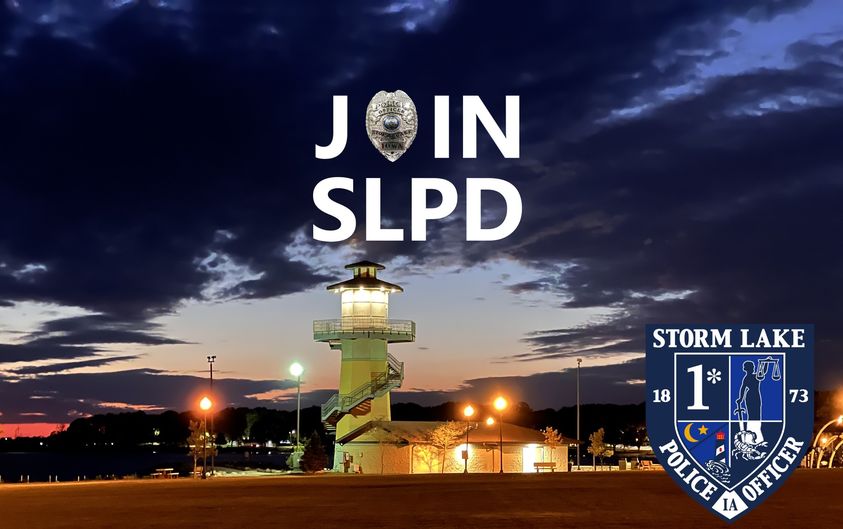 The Storm Lake Police Department is currently accepting application for patrol offices. The pay range for patrol officer is $55,189 to $69,604, plus incentive pay for dual language, education, and more. 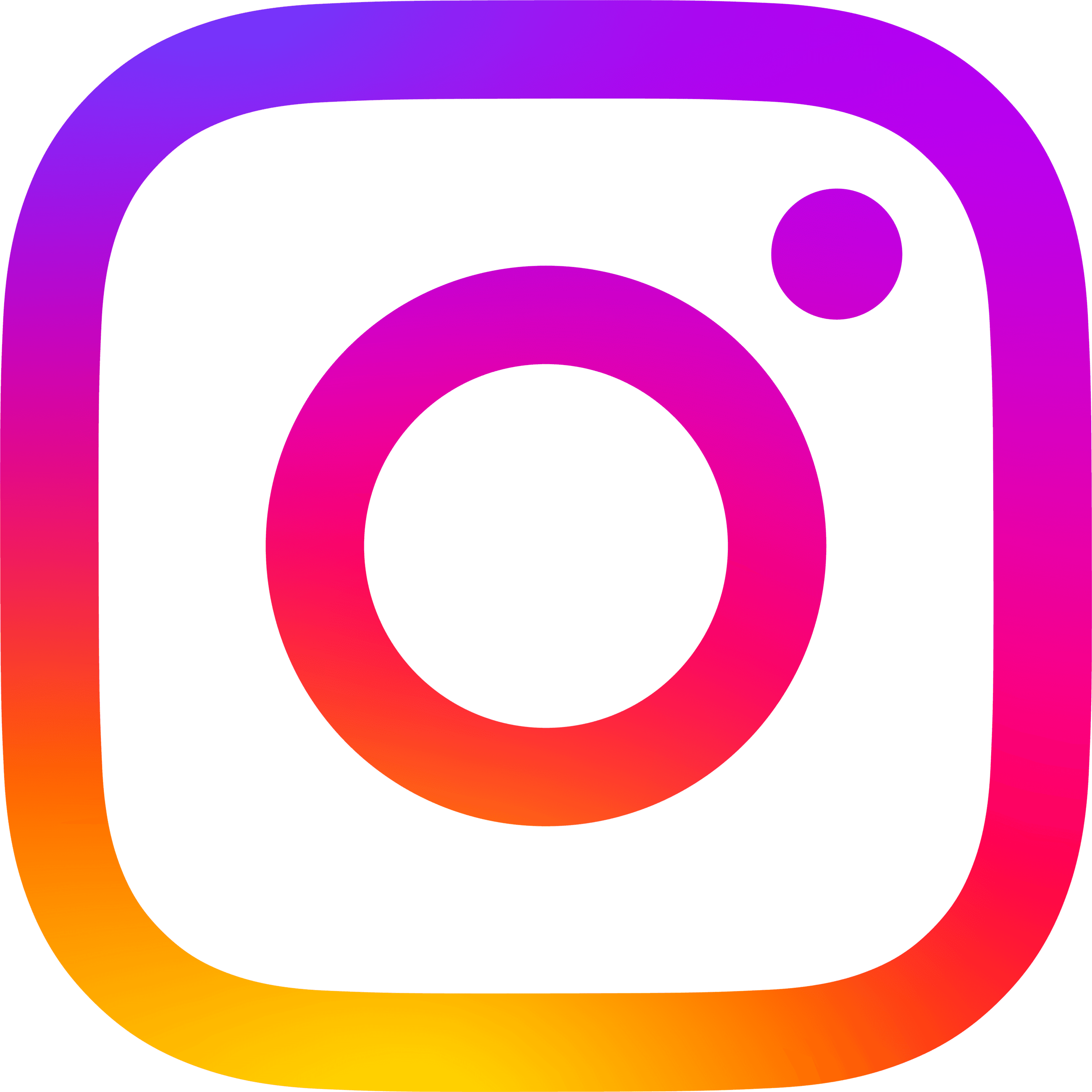 View All
/QuickLinks.aspx
View All
/FAQ.aspx
[]